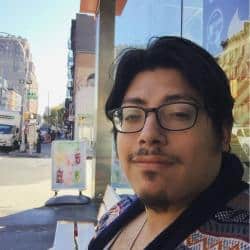 A filmmaker and a novelist, Brandon Polanco has travelled this country creating an image of what it means to be American. Through film, he has been able to create narratives focusing on characters seeking transformation. His films have ranged from working with Bryan Cranston (AMC's 'Breaking Bad', FOX's 'Malcolm in the Middle') on their film 'Writer's Block', to directing a queer digital series 'Pride' on Vimeo, and to showcasing his short film 'Vicky & Jonny' at the Cannes Film Festival. Brandon moved to Austin, Texas with his partner Christopher Ebel from New York City. Together they have been developing Dylan Rey and the Infinite Beings into a project that will continually evolve. It has always been the goal to turn Dylan Rey into a cinematic mini-series. Brandon is blessed and thankful for the support of so many people who have helped him along the way. He would not be a writer without the love and energy shared by so many magical people he's encountered throughout his journey.

Venice Beach is absolutely one of my favorite spots. While I lived in New York City I frequented going to Far Rockaway on the reg. I'm a beach man.

People crunching on chips while I am trying to sleep in the middle of the night.

Yes all types, but to be more exact: psych rock, Philip Glass, movie and TV soundtracks, Drake, Beyonce, The Arcs, Janis Joplin, Brian Jonestown Massacre, Beach House (absolutely one of my favorites), Chet Faker, Flume, and of course, The Beatles! 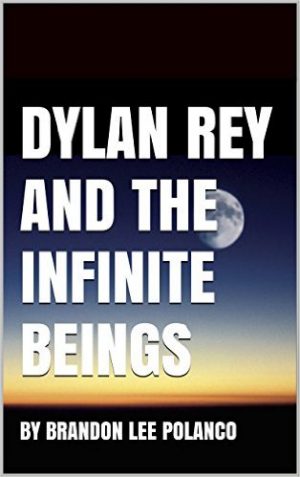