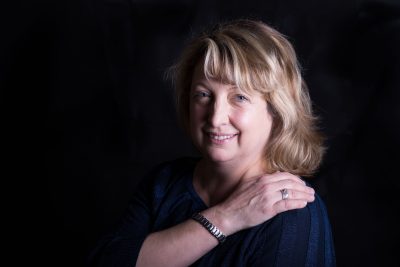 Alice McVeigh was born in South Korea, of American diplomatic parents, and lived in Asia until she was 13, when the family returned to Washington D.C. She then fell in love with the cello. After achieving a B.Mus. with distinction at the internationally acclaimed Jacobs School of Music, she came to London to study with Jacqueline du Pré and William Pleeth. Since then, she has performed with the BBC Symphony Orchestra, the Royal Philharmonic and the Orchestre Révolutionnaire et Romantique all over Europe, America and Asia.

Her first two contemporary novels – While the Music Lasts and Ghost Music – were published by Orion Publishing/Hachette, and her first play (Beating Time) put on at the Lewisham Theatre. (The film rights to her first book were also sold, to Channel 4, but Mozart in the Jungle got there first!) As well as performing, Alice has ghosted or edited over 200 books. She has also scribbled a witty guide to the orchestral profession: All Risks Musical, cartoons by Noel Ford. Her most recent novel, Last Star Standing, was published by Unbound Publishing under her pen name, Spaulding Taylor, on February 18, 2021. (Kirkus-starred, US Review of Books recommended, was tenth on Amazon’s hot new releases in science fiction.)
Alice is married to Professor Simon McVeigh, and lives in London. They have one daughter, who just graduated from the University of Oxford, and a second home in Crete. Apart from music and fiction, Alice’s is most addicted to tennis. She is a powerful but notably inaccurate tennis player, with the dubious distinction of being the perpetual ladies’ singles runner-up at the - very, very - local tennis club.

4. (In June will be 5). Two of these "big-five" published, contemporary fiction with Orion. 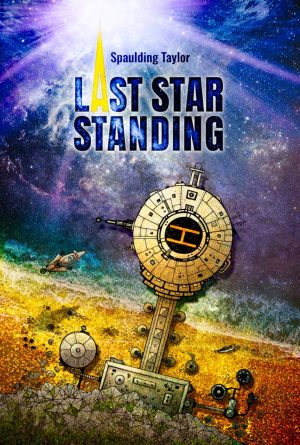 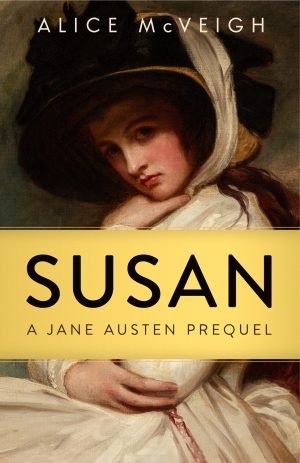 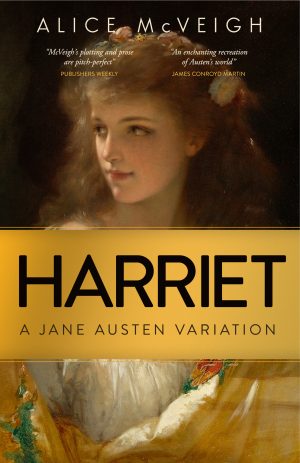 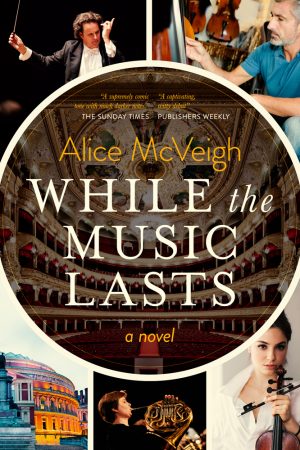 While the Music Lasts
by Alice McVeigh
Moderate+
$6.18