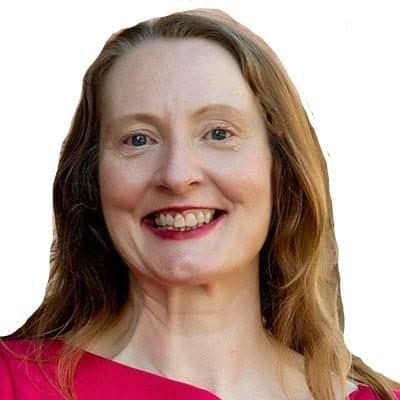 I'm writing the 5th book in the Trail series - to bring it to a dramatic conclusion!

Who doesn’t love a cracking crime story, full of twists?

I’m British crime thriller writer A.A. Abbott – known to friends as Helen – and I believe a good read is one of life’s greatest pleasures.

I write fast-paced suspense thrillers set in the British cities of London and Birmingham. Birmingham, Britain's buzzy second city, won't be so well-known to international readers as the capital. In reading my books, I hope you learn to love it as much as I do.

My latest books, the Trail series, follow the fortunes of two families running a vodka business - and what happens when they fall out with a London crime boss. The Bride's Trail leads from London to the secret tunnels (which really exist!) below Birmingham's historic Jewellery Quarter. The trail continues with a kidnap in the former Soviet Union in The Vodka Trail, an ill-starred venture with a marijuana farmer in The Grass Trail and a killer on the loose in The Revenge Trail.

Like 10% of us, many of my family are dyslexic. While I'm not, I want my books to be enjoyed by readers with dyslexia and visual impairment too. That's why I publish my thrillers in a LARGE PRINT dyslexia-friendly edition as well as the standard paperback and Kindle versions. Don't forget, you can also adjust the font on your Kindle to suit your needs.

Mountains, for the pure air and sense of space 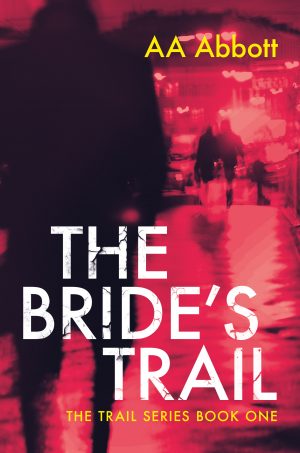