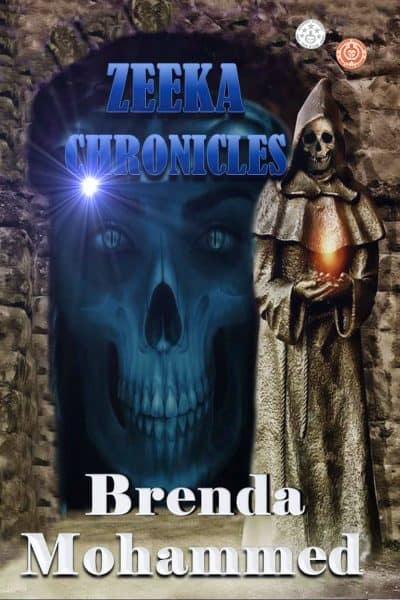 One Man’s misuse of Medical Science for Revenge. The book comprises five stories set in the future.

A strange looking person turned up at the renowned Gosh Hospital in the scenic island of Gosh in the year 2036 and revealed information of a conspiracy to Dr.George Brown.

He claimed to be a zombie who reported to Master Zeeka.

But was he really a zombie?

Dr. Brown was suspicious of his motives, sedated him, left him in Room Nine, and called a meeting of the hospital doctors to discuss the conversation, which he recorded.

He referred to the stranger as Number Nine.

Someone was seeking revenge for a long forgotten incident. Who was that person?

Would the authorities believe him or would they falsely accuse him?

The book comprises of five stories set in the future.