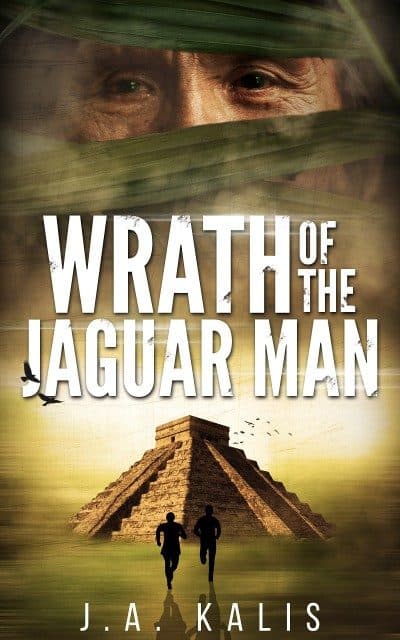 Non-stop action. An enthralling treasure hunting adventure with a tinge of romance. A high-octane thriller full of unexpected twists and turns that will take you on a roller coaster ride of mystery and edge-of-your-seat suspense.

When Didier embarks on a quest to recover a priceless artifact, he gets entangled in more than he has bargained for.

Meanwhile, the ruthless treasure hunters resolve to go back to the ancient ruins hidden deep in the Amazon jungle with the aim of finding other intact tombs and pillaging them.

But the spirits of those whose graves have already been desecrated are angry. Their thirst for revenge urges the Indians who inhabit those remote territories to take action. This time they will do everything in their power to defend the burial sites of their ancestors. They are watching the ruins, waiting . . .

From the depths of the Amazon jungle, to Paris and harsh, semi-arid plains of Extremadura in Spain, follow the intrigue and the fast-paced adventure.

Although Wrath of the Jaguar Man is intended to be a sequel to When the Jaguar Sleeps, since it makes reference to things that happened in the first novel, it can be read as a standalone book.