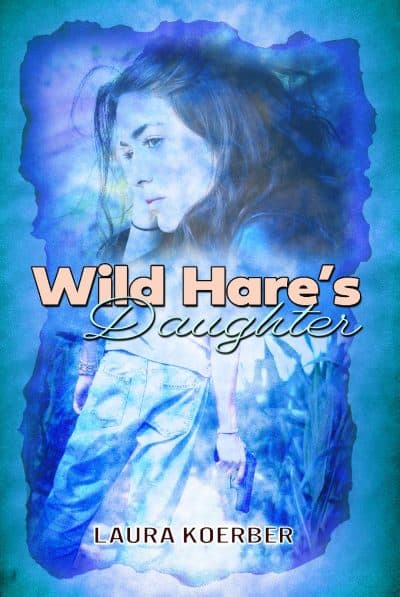 My mother would never tell me about my father. I was obsessed with wondering who Daddy Dear was until random incidences of spontaneous levitation changed my perspective. Once I started to fly, I didn’t just want to know who my dad was—I needed to know.

Set in a dystopic near-future, Wild Hare’s Daughter is a story about secrets, trust, and family.

My mother would never tell me who my dad was, but I found out anyway. In a town of only eight hundred people, most of them not in the right age range to be my dad, how hard was it going to be?

That was back before I started flying. I was obsessed with wondering who Daddy Dear was until random incidences of spontaneous levitation changed my perspective.

So . . . before I started flying, I thought the militia was just a bunch of jerks who were spreading rumors about magic to cover up their incompetence, but once I started flying, I saw things differently. Flying meant that magic was real, and therefore it was logical that magic was involved in the jail break and the congressman’s disappearance. And that meant I was not the only one who had magic. Someone else in my town had magic too.