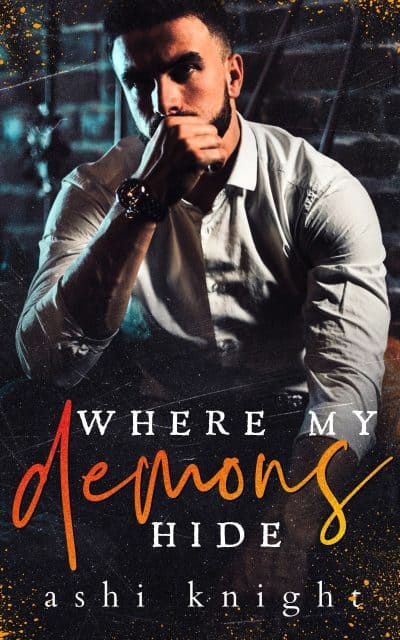 A dark, angsty, contemporary mafia read featuring a sexy, slow-burn romance, and a guaranteed happily ever after (eventually).

Once upon a time, Kabir Shetty was an artist, a gentle soul, a friend. In fact, he was Shreya Rao’s only friend in the criminal underworld they both inhabited.

But those days are long gone.

He went from trusted friend to Shreya’s most hated enemy in one night. The night she lost her mother and father.

The night he took them from her.

Now, he rules with fear, violence, and blood. And it won’t be long before he claims his mafia queen.

He can force her into an arranged marriage. He can use her as a pawn in the game of revenge he’s playing with his power-hungry brother—the man she once loved. But he can never, will never, have her heart.

Or so she keeps telling herself.

Because as it turns out, the line between love and hate is razor thin—and the more time she spends with Kabir, the harder it gets to not cross it. Especially when his demons call so sweetly to her own . . .