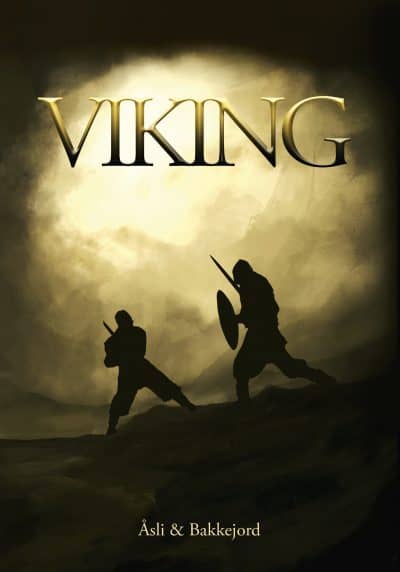 History is about to change—in the hands of the unlikeliest of culprits.

In 841, Viking ships descend on a village in Northumbria.

On board is a terrified Ulv, the youngest of the crew. He is not a Viking, not a warrior, not a fighter. Despised by most of Sigurd Jarl’s hird, he must prove his worth as a raider. Risking his life and honor, he faces a battle with enemies on both sides.

Standing on the pier, Marcus watches in horror as the Viking ships appear. This time, he is old enough to fight, side by side with the other men, against the scourge of the North. At least, he hopes he can delay the heathens enough for his sister, Julia, to escape.

In a twist of fate, both teenage boys end up hiding in a cellar. From there, their destinies are intertwined as friends and enemies, thrall and master, and brothers in arms.

Follow Ulv, Marcus, Julia and the whole band of Viking misfits as they change the course of history. In the epic story of Viking Ventures, you meet historical figures like Ragnar Lothbrok and Charles the Bald. Witness the occupation of Dublin and the siege of Paris. Visit Hedeby and Rouen, and take part in battles, sieges and duels.