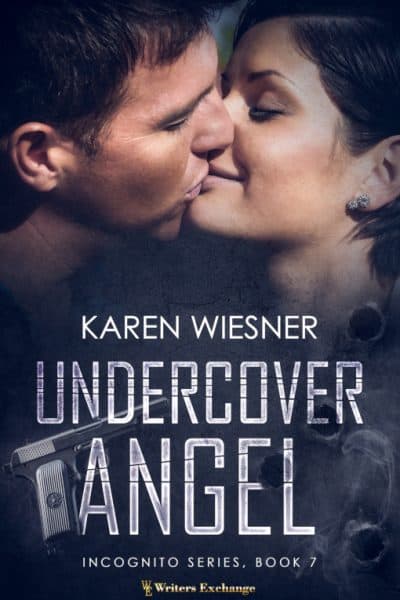 When the opportunity arises to destroy the man who killed her younger brother, Captain Shannon McKee decides to take it. But Mareno Ortega isn’t at all what Shannon expects him to be. Intelligent, attractive, charming, shy . . . and a doting father to his two children.

Men and women who have sacrificed their personal identities to live in the shadows and uphold justice for all—no matter the cost.

Second in Network command, Captain Shannon McKee leads the organization with an unfeeling, iron fist, just as her father did before her. Yet, when the opportunity comes to take down the most notorious drug dealer in history, she goes after her heart’s desire—to utterly destroy the man who killed her younger brother.

But Mareno Ortega isn’t at all what Shannon expects him to be. He’s intelligent, attractive, charming, shy . . . and, unbelievably, a doting father to his two children. Shannon has more reason to hate this criminal than anyone else, yet she finds herself confused by his contradictions. Is he a man with no options, playing a game he desperately wants out of? Or is he an enigma, trying to seduce her in a cat and mouse chase she can’t win?

The only man alive who can stop this undercover angel from her suicide mission is the Navy SEAL she served with and nearly lost her heart to, Captain Ron Blair, currently Network Master Strategist. But can Ron save her . . . from herself?