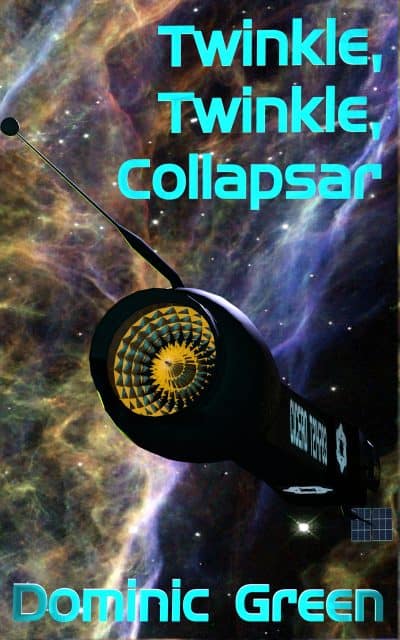 Commander Asher has been given a new ship. The crew don’t like her. She had half her previous crew executed. The rest of the navy don’t like her ship. Tribunal cruisers are designed to seek out and destroy rogue naval vessels.

It took thousands of years to develop faster-than-light drive. So many thousands of years, in fact, that humanity got bored waiting. They spread out across the galaxy in immense slow ships that took generations to reach their destinations, and became a thousand different civilizations orbiting distant stars.

Now the CosmoPolity has the secret of faster-than-light travel, and it’s enthusiastically spreading out from Earth to civilize the barbarians on its frontiers. By “barbarian,” the CosmoPolity means “anyone who isn’t us.”

Commander Asher is the captain of the Cicero, a.k.a. the Big Sis, a tribunal cruiser stationed on the frontier. Tribunal cruisers are disliked in the CosmoPolity navy. It’s their job to hunt down and kill naval vessels whose crews rebel against the CosmoPolitan state. But something is about to happen that will force Asher and her crew to question their definition of the word “barbarian,” and to swallow their pride and seek help from unexpected quarters in the face of a threat both to their ship and to the state that built her.

(Please note, many of Dominic Green’s books are suitable for younger readers. However, this book contains bad language and sexual references that would not be appropriate for the very young)