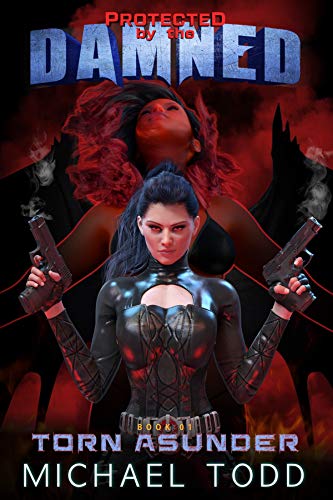 Katie Maddison never wanted to learn how to kick a demon’s butt; all she was doing was helping a fellow university student with his Chem homework.

Katie Maddison never wanted to learn how to kick a demon’s butt; all she was doing was helping a fellow university student with his Chem homework.

She just trusted people too much.

Now, she will be the new weapon in a war she had no idea existed with warriors wielding both weapons and supernatural abilities.

People possessed by Demons, but still remaining in control of their bodies.

One of the most powerful Demon’s in Hell can’t defeat his sister, so he sets her up to be sacrificed and killed.

The only problem? The human she possesses retained her sanity, and together they might be a catalyst to change the future of the war.

If they can stay alive and learn how to share one body, that is.

Now, a millennium old Demon who has no morals is stuck with a hard-headed young woman, who has her own ideas regarding what her future will be.

Together, they work out a truce, of sorts.

Until the Demon gets hooked on soap operas, game shows, and changing Katie’s body without permission.