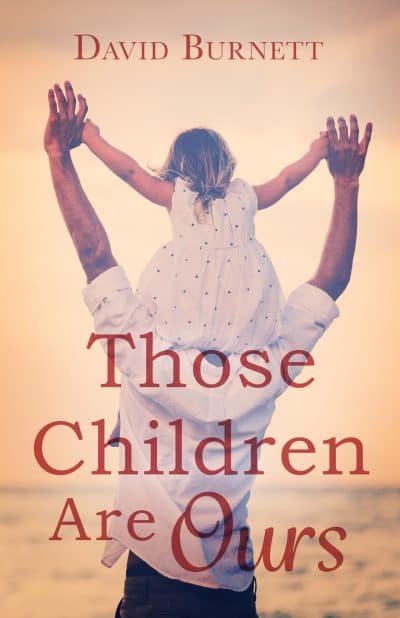 Those Children Are Ours

Jennie screamed at her daughters, cursed at her husband, turned her back, and walked away. Twelve years later, repentant, she petitions the court for visitation. If persuading the judge to let her see her children is difficult, convincing them to accept her seems impossible.

A good mother would never desert her children.

So she’d been told.

But it was exactly what Jennie had done. She had growled at her daughters, cursed her husband, and slammed the door behind her as she stomped away. Tossing her duffle in the back of her old Honda, she’d rev’d the engine and left rubber as she peeled away.

She had listed all of the reasons for what she had done, the explanations and the excuses: the demons of her bipolar disorder, the alcohol that flowed too freely at the bar where she had worked, the guys who came on to her . . . The list went on, but none of the entries, alone, was convincing. Even taken together, they seemed inadequate.

Nevertheless, twelve years later, sober, chaste, and on meds, she asks a judge for another chance, a chance to be a mother, a good one this time. Her request for visitation meets a stone wall.

Her former husband does not want to share his children with the woman who deserted them. Her daughters recall nothing good about her. The judge is skeptical.

Even should she convince the judge to give her visitation rights, how can she possibly convince her children to accept her?

If you like watching as the underdog scrambles, trying to come out on top, you will enjoy following Jennie as she struggles to overcome her past.