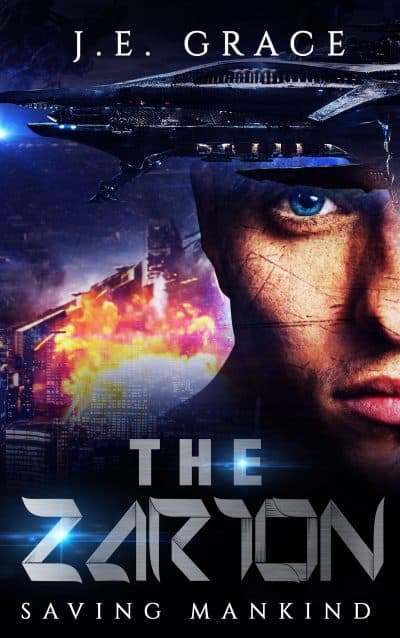 Davis discovers his true destiny from a Zarion spiritual leader, and he must now face the biggest challenge of his life. He must help save mankind. The clock is ticking and the countdown has begun.

Davis Summerfield thought he was retired and living the good life; that was before he had to accept an offer he wasn’t at liberty to refuse. Interplay, a secret government agency, wants him to head up their space exploration/research department. Not cooperating was not in his best interest. Not knowing what his position as head of the department entails, he is surprised when he finds out it includes an exploration mission to outer space. During the mission, he has his first encounter with the strange ships. Just before their craft, Algenon I, is pulled into the black hole, the unknown ship comes in between them and stops them from being sucked in. Why did they help? Who are they?

The answer to the lifelong mystery only leads Davis to find out other shocking truths that Interplay are hiding . . . conspiracy, kidnapping, murder. Davis joins the underground rebels in order to stop Interplay and help keep the group safe inside their protected facility. Outside, a battle ensues over planet Earth. Thousands have already died. Is Earth’s total annihilation going to be the outcome?

Davis discovers his true destiny from a Zarion spiritual leader who comes to him, and he must now face the biggest challenge of his life. He must help save mankind. The clock is ticking and the countdown has begun. Will he be able to convince them to trust him in time, or is their survival doomed?