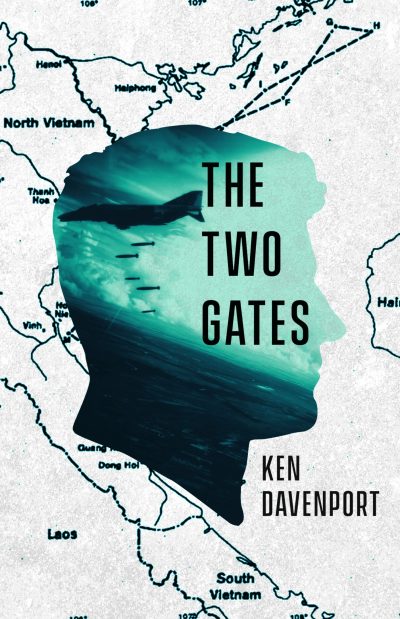 11/22/63: JFK survives Dallas. “A Tom Clancy-like thriller” in the alternative historical setting of Washington and Vietnam in 1964. It puts Kennedy at the heart of the struggle over the Vietnam War and provides a thrilling storyline of lies, deception, and blackmail.

November 22, 1963: In a twist of fate, John F. Kennedy survives the shooting in Dallas.

Fast forward to January 1964. Political intrigue and infighting roils Washington in the wake of the assassination attempt in Dallas, and a wounded Kennedy returns to the White House to face a growing crisis in Vietnam that threatens America’s Cold War strategy. The president doesn’t trust the information he is getting from Saigon, where the military is engaged in a shadow operation to make things seem better than they really are.

So he turns to the one man he does trust: Lt. Colonel Patrick O’Shea. A decorated combat veteran of Korea, O’Shea has been plucked from obscurity to be Kennedy’s military advisor, and is tasked by the president to figure out what is really going on in Vietnam.

The knives come out as O’Shea grapples with myriad threats to himself and the president he serves. The Pentagon, the CIA, the Corsican Mafia and the Chicago Mob are all conspiring against him.

Fate has handed John F. Kennedy a new lease on life. How will he use this opportunity to deal with the divisive and destructive issue of Vietnam? Will he escalate the war or get out? Tens of thousands of lives hang in the balance!

The debut novel by Ken Davenport, The Two Gates is an exciting new addition to the military, presidential, and alternative history tradition of W.E.B. Griffin, David Baldacci, Harry Turtledove, and Philip Roth.