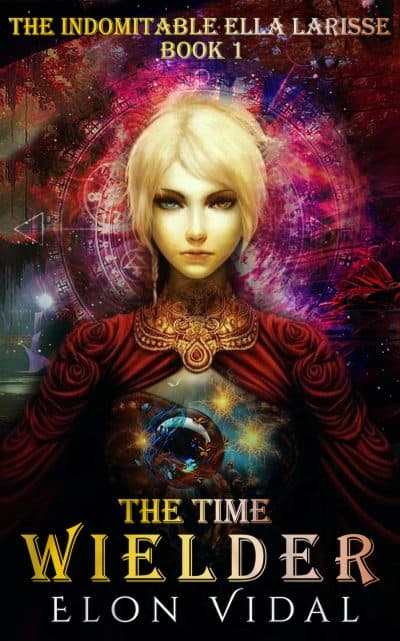 Ella’s search for The Eye of Evermore Sight opens up the Universe. The Crystals of Reality call their wielders, Underworlders are on the chase, and Ella’s destiny is unfolding. It’s the way of the Jarmin. If only she listened to her true calling.

Ella Larisse is searching for The Eye of Evermore Sight to bring her mother back.

Did she perish, or is she trapped in a parallel dimension? And who would have the power to do that to a keeper?

Little does Ella know that the Crystals of Reality are calling their wielders. These were created by the gods to control their world, Methula. If anyone were to get hold of them, they would have the ability to shape the Universe.

Unfortunately, underworlders are already on the chase. They too want the power of the gods.

Ella’s destiny is unfolding. It’s the way of the Jarmin. She must first learn to harness her light magic, Durga, if she is to have a chance. Hers is a race against time and forces way more powerful than she is that are already on the hunt.

If only she listened to her true calling.