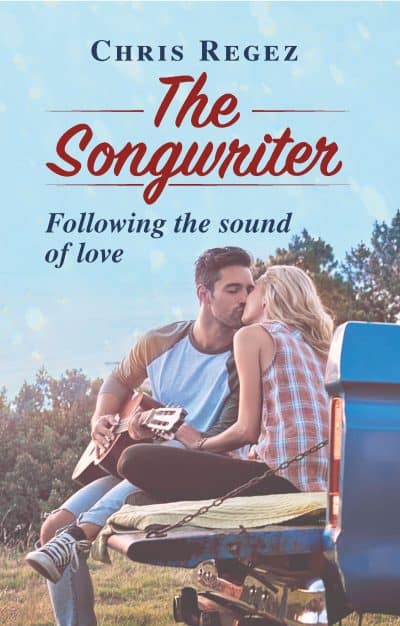 A young guy leaves his hometown after he lost his job and his girlfriend. He tries to become a professional songwriter in Nashville. Will he succeed? What impact does this new girl have on his life? This music novel takes you behind the curtains of the music business.

Girlfriend gone. Job gone. Everything gone. Joe Baker had reached the lowest point of his life. He decided to put everything at stake by leaving San Diego, California and trying his luck as a professional songwriter in Nashville, Tennessee. However, becoming a successful songwriter was anything but easy. Thousands of people tried to make a living as musicians in Nashville. Yet very few were successful. Most of them worked as bartenders or waiters to make ends meet.

Joe Baker arrived in the «Music City USA» on a warm autumn day with just a guitar and some of his self-written songs. He was about to begin his new life in Nashville.

It was not just life as a musician that make his heart beat faster. Allison Monroe, an attractive female singer was the cause for his sleepless nights. And as if that weren’t enough, his ex-girlfriend Sandy was another reason for making his heart pound strongly.