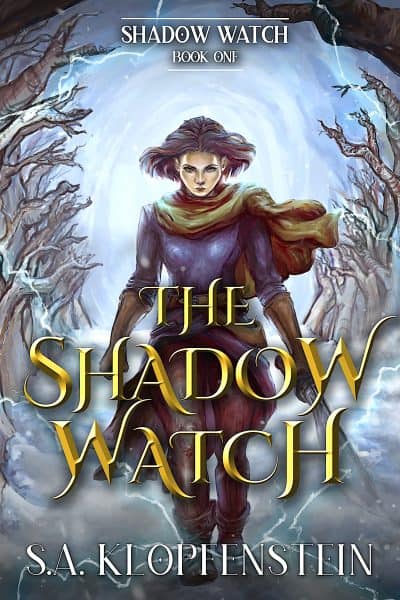 A fierce sorceress on the run. A charismatic rebel with dangerous ambitions. Will their revolution save the realm or bring it to ruin?

Ripped from her homeland and sold for a handful of coins, seventeen-year-old Tori Burodai grew up a slave in a foreign empire. All her life, surrounded by injustice and cruelty, she has ached for the chance to fight back.

When her only friend’s life is threatened, a buried power awakens, catapulting Tori into a harrowing new reality. For the first time in centuries, magic has returned to the world, and Tori may finally have the opportunity to change her fate.

Desperate for answers, Tori joins forces with a charismatic rebel bent on righting the scales. Soon, she is thrust into the heart of a magic revolution. But magic is not the only power that has returned from the depths of the world. And some secrets should never be uncovered.

War is coming. But does Tori have what it takes to defy an empire?

Filled with complex characters, slow-burn romance, wild plot twists, and epic battles, the Shadow Watch series is perfect for fans of Throne of Glass and the Grishaverse.

Welcome to the breathtaking world of the Shadow Watch, where sorcerers are hunted, monsters rise out of myth, and the fate of all hangs on love and betrayal. Start the Four Book series now!