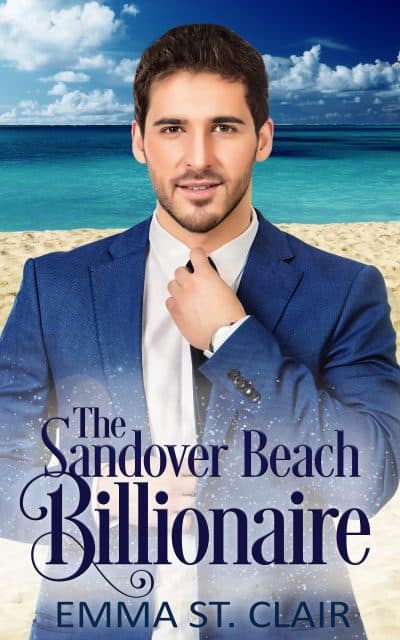 She never wanted to see him again.

When she returns home to Sandover Island after her mother’s death, Jenna is at rock bottom. If there were a level lower than rock bottom, that’s where she is. Hope doesn’t exist down there. Neither does love.

Unless it isn’t an act at all. Then she might really be in trouble.

The one woman billionaire Jackson Wells has loved for half his life comes home . . .

. . . and still sees him as the idiot kid he was in high school.

He just wants a chance to show her that he has changed. But every kindness he tosses her way, she lobs back like a grenade. Jackson can see how high she’s built her walls to keep out the pain.

Good thing he’s prepared to scale them. No matter how long it takes.

But on a small beach island like Sandover, you can’t ever escape your past. Can Jackson and Jenna forge a new future together?