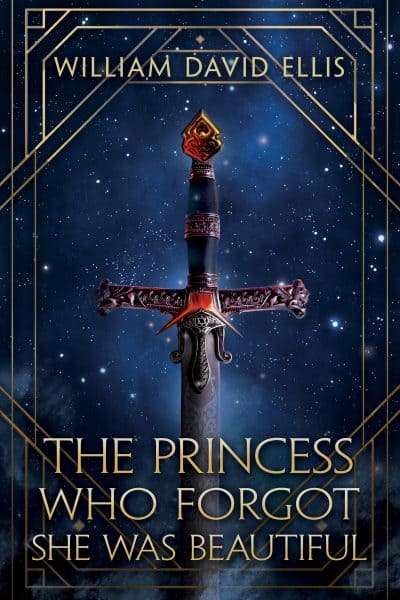 The Princess Who Forgot She Was Beautiful is a spellbinding tale full of twists, tears, and laughter. Every dragon knows you can’t keep a good knight down, but chewing helps! Texas, time travel, clean romance, and angels in overalls. Gotta love it!

Harry Ferguson has a problem. Dragons have blown into his sleepy East Texas town.

And it’s all his fault.

A medieval peasant boy Harry Ferguson, along with the love of his life, Princess Sarah, is thrown through time and spat out a thousand years into the future. He lands in a small town in rural Texas. But that’s just the beginning of his troubles. Not only are Harry and Sarah far from when they were, Harry is now an old man. Perhaps even worse, Sarah has become a six-year-old girl with no memory of their past, and the dragon that has vowed to kill him has followed them down through time and wants Sarah as his bride.

One thing is for certain, Moab, Texas, will never be the same again

Warning: Princess ends in a cliff hanger! Contains strong male characters who are faithful; clean, romantic content; strong female characters who love their men and fight and die side by side with them; gut-busting laughter; East Texans with PhDs—they talk funny but are smart—shape-shifting dragons that pray; country Texans cast in a balanced light who cuss, pray, and fight for each other; children at risk of demonic rituals; angels in overalls; grandpas who spoil their granddaughters, sword violence; old pickup trucks; and, coming in future books in the series but not yet, sentient dogs.