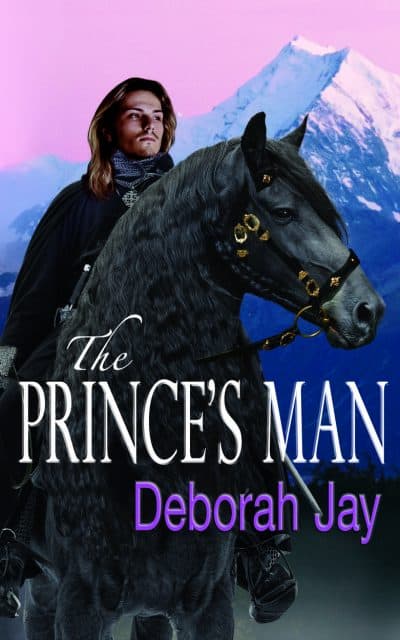 Rustam, a rakish royal spy, joins a beautiful assassin on a mission of espionage—only to make a startling discovery about who he really is . . . Magic, intrigue, and romance collide in this captivating fantasy adventure!

What if the magic that could save your loved ones condemns you to death?

Rakish royal spy Rustam Chalice loves his life the way it is, so when the kingdom he serves is threatened from within, he leaps into action. To his dismay, the spymaster prince teams him up with an untouchable aristocratic assassin. And to make matters worse, she’s the most beautiful woman in the Five Kingdoms.

Plunged into a desperate journey over the mountains, the mismatched pair struggle to survive deadly wildlife, the machinations of a spiteful god—and each other. But when Rustam discovers he has magic of his own, he is forced to question his identity, his sanity, and his loyalty to his prince. For in Tyr-en, all magic users are put to death.

The Prince’s Man is the first book in The Five Kingdoms epic fantasy series. If you like action, intrigue, and magic, spiced with a touch of romance, then you’ll love Deborah Jay’s vividly realized fantasy.