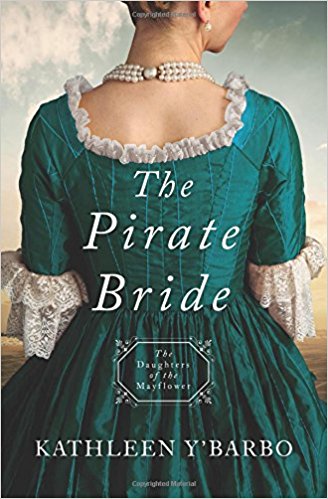 Can a former privateer and a determined heiress find lost treasure in 1725? Pasts collide in New Orleans when a treasure goes missing.

Can a former privateer and a determined heiress find lost treasure in 1725? Pasts collide in New Orleans when a treasure goes missing.

The last time New Orleans attorney Jean-Luc Valmont saw Maribel Cordoba, a Spanish nobleman’s daughter, she was an 11-year-old orphan perched in the riggings of his privateering vessel proving herself as the best lookout on his crew. Until the day his infamy caught up with them all, and innocent lives were lost.

Unsure why he survived, but vowing to make something of the chance he was given, Jean-Luc has buried his past life so deep that no living person will ever find it – until a very much alive and very grown-up Maribel Cordoba arrives on his doorstep and threatens all he now holds dear.