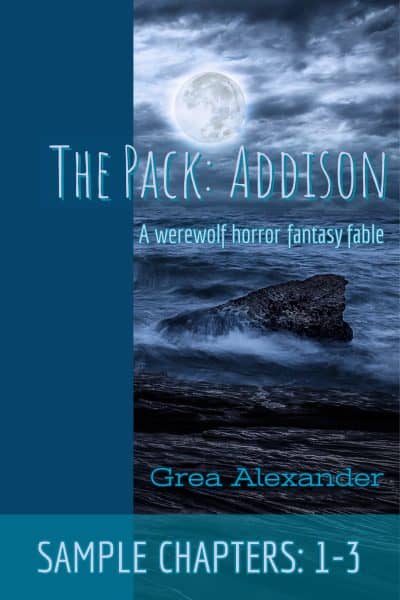 With time running out to save their werewolf blood line, and the two lovers on opposite sides of The Hunter’s Guild, will Talon or Bristol prevail? Or, as The Guild intends, will the two lovers destroy each other instead?

Backed into a corner, lycan alpha Talon James made a pact with The Hunters’ Guild to hunt down and destroy the werewolf pack known as The Black Death and their descendant—a line sired by he and his former mate, Bristol.

Bristol, however, distrusts The Guild and their motives. She has sworn to stop her on again, off again lover from destroying the remnants of their line. No matter the cost.

Now, only one descendant of The Black Death remains—novice guild hunter, Addison. Her own wolf trait still dormant, Addison does not believe in wolves with hair on the inside or The Guild—though she has lived her entire life in isolation and under The Guild’s control. Painstakingly molded into the perfect weapon against her sires, Addison exists solely to destroy the bonds between Talon and the last of his inner circle.

With time running out to save their blood line, and the two lovers on opposite sides of The Guild, will Talon or Bristol prevail?

Or, as The Guild intends, will the two lovers destroy each other instead?