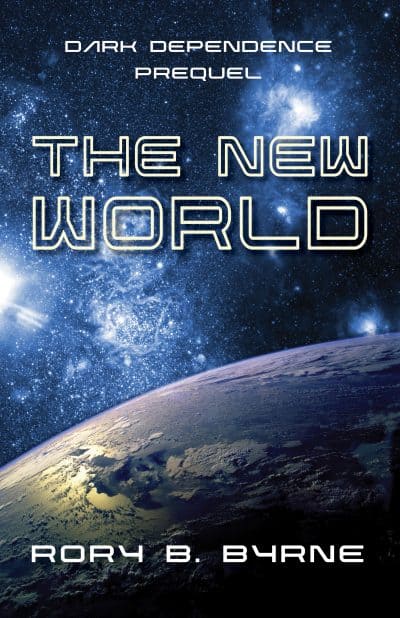 by: Rory B. Byrne

(2) Moderate
Click or tap each bar for details
Log in to submit or change your own rating.

1587 Roanoke Island On April 22, 1587, three flotillas left England with settlers looking for wealth and religious freedom in the New World. Their intended destination was the Chesapeake Bay. After three months at sea, they never made it that far. Blown off course, the three ships navigated to a previously selected outpost for replenishing their supplies before continuing north. On August 8, the colonists arrived at a desolate and abandoned fortification. It was the end of their journey.

The ship captain refused the voyage northward along the coastline, fearing the coming winter, and demanded the return trip to England. On August 18, 1587, the first English settler born in America was Virginia Dare, granddaughter of John White.

As a concerned father to Elyoner Dare, the newborn’s mother, he needed to return to England and plead with Sir Walter Raleigh personally for the trapped colonists’ sake. One hundred and seventeen colonists remained on Roanoke Island while the Colonial Governor, John White, returned to England to gather more supplies and colonists with the departing ships. They weren’t meant to remain at the abandoned garrison permanently. White would never see his daughter, granddaughter, or the other colonists again. It took another three years before John White returned to Roanoke Island. By then, the colonists had disappeared.