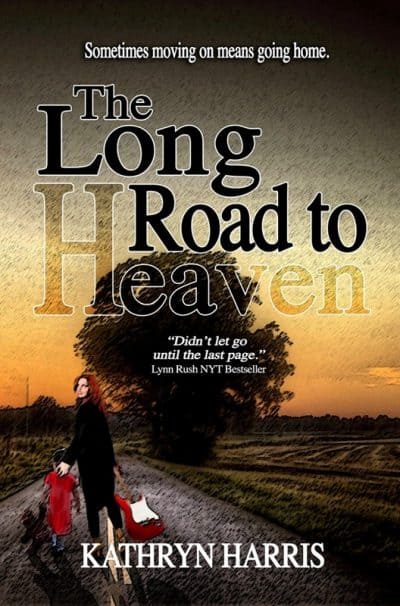 The Long Road to Heaven

Rock star Heather Montgomery fights her soul’s toughest battle within earshot of the strangers who know her best. Smiling for the cameras, pretending to be some rock ‘n’ roll beauty queen—it’s an empty endeavor when you’re frozen on the inside.

Happiness is Brayton, Nebraska, in your rearview mirror.

That’s the adage Heather Montgomery has lived by since leaving home on that cold April night in 1975. She never told anyone what her father did to drive her away. She couldn’t tell her high school sweetheart about their baby. She just needed to get the hell out.

But keeping the past where it belongs is growing increasingly difficult. In the five years since her departure, she’s found unrivaled success in the music business, and a high-profile marriage to her band’s drummer has made Heather the apple of the paparazzi’s eye.

When she stumbles in her father’s footsteps and forsakes the love of her family and friends for the comfort in a bottle of whiskey Heather faces the possibility of losing her child for good.

The choice is up to her—the booze or her baby, which is more important?

But will confronting the demons that drive her to drink force her to return to the one place she swore she’d never see again?