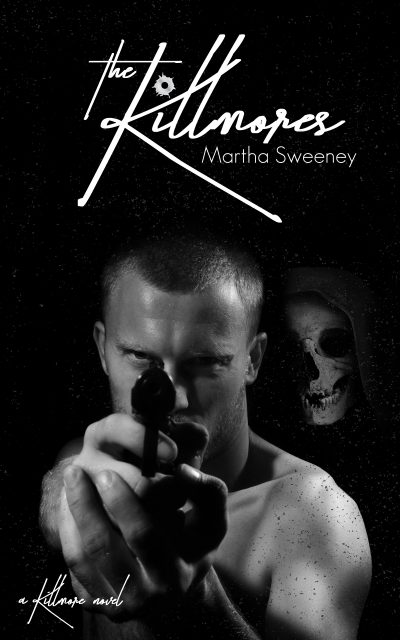 “I was gripped from the beginning. It was exciting, it had me on the edge of my seat and my heart racing more times than I can mention. It is absolutely one of my top reads of 2018 (and this is around book 560 this year!!)” GoodReads Reviewer

An action-packed, espionage romantic suspense thriller that will keep you on the edge of your seat!

On the run from her past, Laurie is always looking over her shoulder. Though Aiden and she are together, Laurie can’t escape the demons who haunt her. To Laurie, she must keep running to keep the Devil’s beasts off her scent.

Nightmares eventually become reality and Laurie’s thrust face to face with Devil. New players enter the game, people die, truths are revealed, and Laurie is forced to chose: to either fight or give up completely.

While Laurie is entrapped by the Devil, can Aiden save the woman he loves, or will he be outwitted and left with his love dead in his arms?

**NOTE: This book is part of a two (2) book series and should be read AFTER the first installment, Killmore, in order to maintain the story’s continuity.