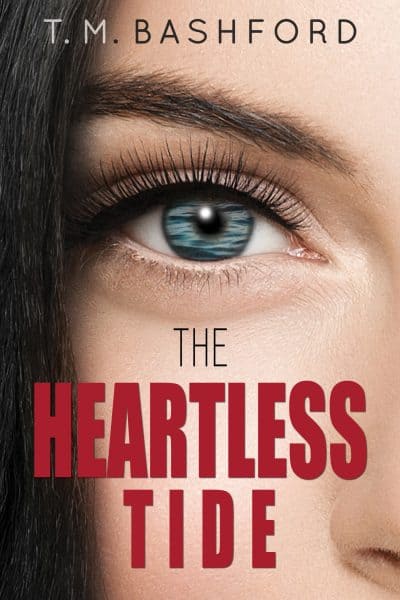 The Heartless Tide: An on the Run Romance (The Tide Series Book 1)

Could you forgive the one you love of murder? Shae, Drew, and Brett are on the run from their past. As their three lives collide, they fight to survive the wreckage of love—and hate. This is the first book in a new romantic suspense trilogy (complete).

Could you forgive the one you love of anything . . . even murder?

Behind the iron gates of their Malibu mansion hides the truth about Shae Love’s boyfriend. After the relationship ends in violence, Shae flees on her family’s yacht.

Drew Vega is running from something, too. When he meets Shae on a Samoan island, both conceal their destructive secrets but can’t resist falling for each other.

His name is Brett Abspoel and he’s Drew’s lifelong friend.

Not even Drew knows how much Brett’s chilling past has broken him . . . and how it’s led to Brett’s current obsession—Shae.

As their three lives collide, they fight to survive the wreckage of love—and hate.

Find out why reviewers have been staying up late into the night to finish this suspenseful three book romance serial (now complete).