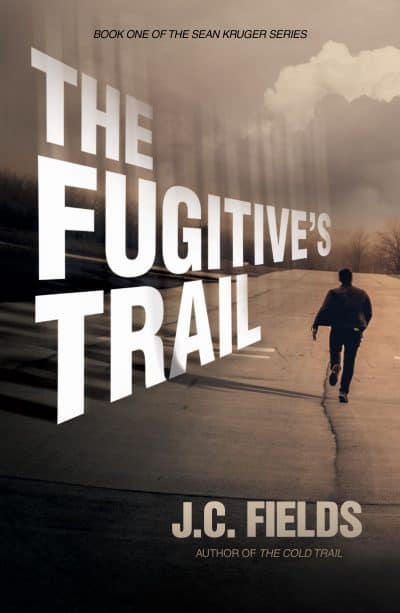 When a computer hacker uncovers a deadly secret about a Wall Street powerbroker, he erases all traces of himself in the digital world and disappears. FBI Profiler Sean Kruger is brought in to find the man and discovers the truth is harder to find than the fugitive.

After a wall street murder, the FBI has their suspect, but do the facts add up?

In the lobby of a prestigious Wall Street investment firm, one man is dead and another seriously injured. The man accused of the crime now a fugitive.

When the Director of the FBI personally orders Special Agent Sean Kruger to New York City to find the fugitive, Kruger questions the reason. Told to shut up and do his job, he starts looking into the case. What he finds is troubling. Eye-witness accounts seem contrived with little variance between individual testimonies. The more he hears, the more he feels someone is manipulating the story.

A Fugitive without a paper trail.

As the investigation unfolds, he discovers the only information known about the fugitive is a HR file from a former employer. Public records of the man do not exist.

The fugitive is a ghost, a ghost who has disappeared.

When Kruger unearths information the investment firm lied about the incident in the lobby, he learns there is a possibility the fugitive was defending himself. He also discovers another individual is searching for the fugitive. An individual who has no interest in allowing the truth to be discovered.

When the cat and mouse game turns lethal, Kruger must use all of his skills and experience to find the truth, protect the fugitive, and ultimately stay alive.