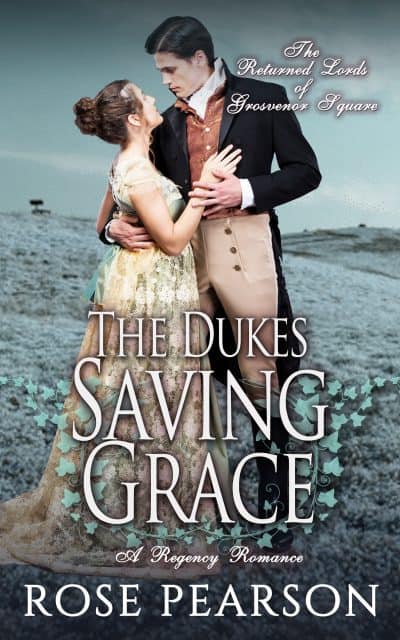 Deborah, raised in the abbey with the nuns, found her purpose taking care of injured soldiers. She planned to take her vows when she is asked to assist the Duke of Harksbury, whose injuries are not just physical. Can she help him heal and look forward to life again?

Deborah would gladly spend her life saving others. It could be, though, that the one she wants to save the most is one that is beyond her reach.

Through the war, Deborah found her purpose. With the abbey she was raised in opened up to the wounded, she found no shortage of need for her calming smile, quick mind, and skill at tending to the sick and injured.

She couldn’t imagine that with the war winding down, her life wouldn’t just continue in the abbey as she gets ready to take her vows and become a nun.

Before this happens though, someone from the wealthy Duke of Harksbury’s estate calls for someone from the abbey to tend to him. Having returned from the war himself in need of healing, Lord Edward Abernathy needs help, but Deborah will soon find out that his wounds go much deeper than the physical harm he endured.

Deborah just might be the only one who can heal him body and soul, but even she might not be enough.