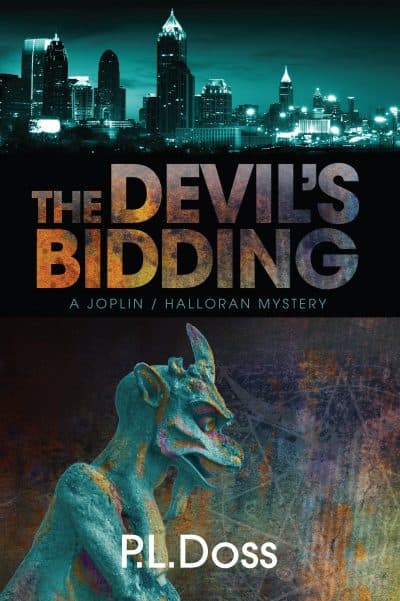 It’s almost Thanksgiving, and Hollis Joplin, a death investigator for the Milton County ME’s Office in Atlanta, is looking forward to the holiday season, not to mention his wedding to Carrie Salinger in the spring. But his rare sense of optimism is shattered one morning when he receives what appears to be a set of crime scene photos. The victim turns out to be a former girlfriend, and her fiancé, a prominent black attorney, becomes the chief suspect. The dead woman’s father, a retired Marine Corps general, wants Joplin to be part of the investigation. Concerned that the person who sent him the photos is trying to implicate him in the murder, and even more concerned the murderer may be someone very close to him, he agrees.

Meanwhile, hotshot lawyer Tom Halloran, sometime friend and occasional bane of Joplin’s existence, becomes involved in the appeal of a TV star’s conviction for murdering his wife. The case is eerily similar to Joplin’s: The actor is black, his dead wife was white, and both victims were strangled. Reluctantly, as always, Joplin and Halloran begin to share information.

Against a backdrop of racial tensions in a community that’s becoming polarized by newspaper headlines describing a “modern-day Othello,” they focus on whether the murders were committed by the same person. When more deaths occur, the answer seems clear—but as both men have discovered in the past, appearances can be deceiving, and villainy comes disguised in many forms.