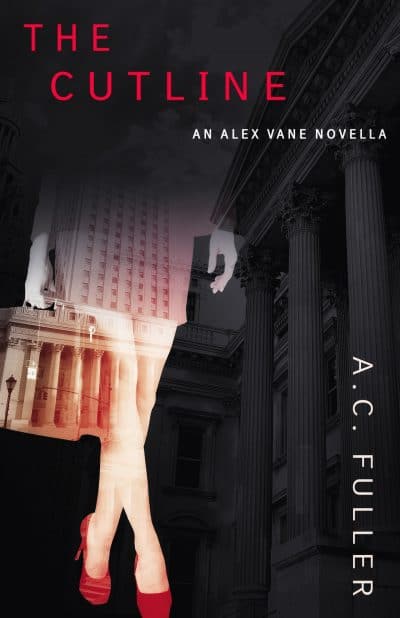 Journalist Alex Vane is living the dream. He’s brilliant, handsome, driven, and he has just landed a job covering New York’s biggest trials. But when he gets his first major scoop, the trial of the East Coast’s most deadly drug kingpin falls into turmoil.

It’s the spring of 2000 and Alex Vane is living the dream. He’s brilliant, handsome, driven, and he has just landed his first major reporting job: covering New York’s biggest trials for the city’s second-biggest daily, The New York Standard.

As if his luck couldn’t get any better, Alex befriends a top prosecutor who helps him uncover a secret about a legendary defense attorney. When he breaks the story, the trial of the East Coast’s most deadly drug kingpin falls into turmoil.

But as he digs deeper, the story begins to unravel. Now Alex must figure out whether his source was playing him and, if so, why? And if he fails, he might be the one who ends up behind bars.

In this prequel to The Anonymous Source, A.C. Fuller brings you New York City at its optimistic peak. Before 9/11, before the financial crash, and before the Internet revolutionized the news media and permanently altered the lives of reporters like Alex Vane.