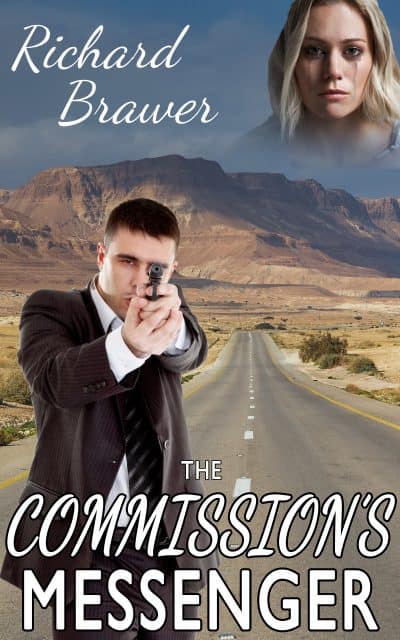 Jason Sorren, vice president of the legal department of Rathborn United Industries, America’s largest defense contractor, uncovers evidence that Ross Latham, the company CEO, is in league with Maurice Bishop, an international arms smuggler, selling arms to terrorists. What Jason doesn’t know is that Bishop is only the messenger for a commission far more dangerous than arms smuggling.

As the chase to retrieve the evidence intensifies, Ariel, Jason’s Quaker girlfriend, is drawn into the conflict and has to kill to save their lives.

With Ariel’s pacifist life thrown into turmoil, Jason now has two battles to fight: expose the commission and convince Ariel that what she did was an innate reflex, and that she has not forsaken her Quaker convictions.