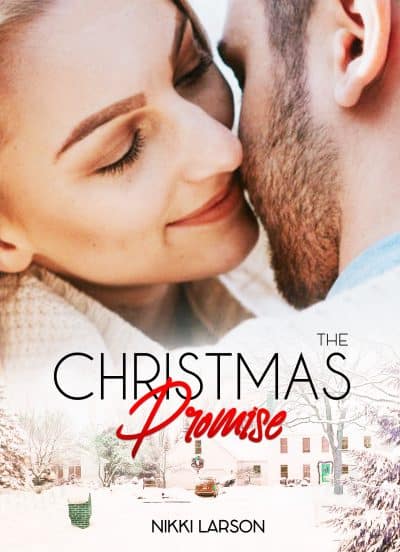 The Christmas Promise (The Miracles of Christmas Series Book 1)

Unwrap the wondrous gifts of Christ and Christmas in this heartfelt novel celebrating love, faith, and family. ***The first book in The Miracles of Christmas Series***

At one time, Elise Silverstein’s New York City dreams seemed nearly within reach. But now that her dear husband has died and her money is running out, she reluctantly returns home to the small town of Crystalline Falls.

Hunter Flynn is restless. Expected to work on his dad’s Christmas tree farm with his older brothers, he dreams instead of traveling and settling in some tropical location where he can enjoy the sun and the surf and keep his troubles at bay.

Sabrina Townsend knows what she wants, and nothing will stop her from getting it. And this year, she’s decided, she wants Hunter Flynn back. If only Elise Silverstein would get out of the way.

When Hunter runs into Elise, who broke his heart several years ago when she married Wesley, he is reeled in once again by her captivating personality. They were so young the last time they fell in love, and foolish. Now he is tempted to let himself become all wrapped up in her again. But wouldn’t that be a colossal mistake?

An enchanting story about the joy of Christmas, the importance of family, and falling in love in the most magical holiday season of the year.