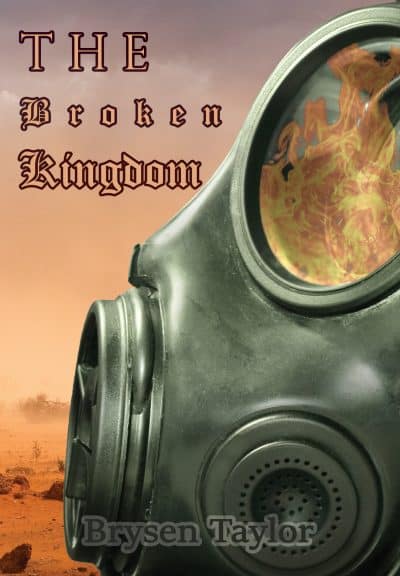 The war over the Kingdom can only end with the collapse of the Government or the Exiles.

A bloody war has erupted throughout the desert, threatening the very foundations of the mighty Kingdom.

In a dystopian society, Citizens are punished for speaking out against their government and Rules are passed with no votes.

A war quickly spawns between the Citizens and the Kingdom’s government, paving the way for an action-packed and suspenseful conflict that can only end with the collapse of one of the armies.

Everything changed when Experimentee 2-4 escaped the Chambers of the Leadership House. Another Uprising began—the third in the span of two months—spawning massive hysteria across the Kingdom. The corrupted government threatened violent actions against anyone who dared to act out against them.

Every attacker in the Third Uprising was Exiled into the grueling desert with nothing but the clothes they carried. Their sole purpose was to fight through the miles of rough terrain and cruel heat to reach their shattered Kingdom again. They needed to overthrow their tyrannistic government to save the Citizens . . .

But something else is in the desert. Damien, an Exile from the Third Uprising, has been receiving mysterious visits from a Ghost. The Ghost provides insight on the Kingdom, including a horrific sight into its dark secrets and darker history.

The Exiles from the Third Uprising must journey back to their Kingdom before the Citizens fall victim to the corrupted government. But they aren’t alone . . . Darknesses lurk around every corner.