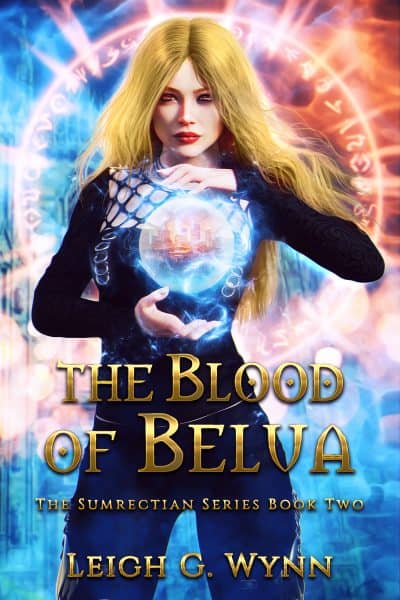 Amber doesn’t have a chip in her brain. And the government needs an unmonitored human like her to assassinate the world’s most powerful Sumrect. But as Amber falls for her target, she uncovers a sinister secret the government has kept hidden from its citizens.

An unlikely assassin. An impossible mission. An entire city perched on a dangerous secret.

Amber Chesterfield is untagged. Unlike most Korpora citizens, Amber does not have a chip implanted in her brain. Her thoughts are unmonitored. Her motives go undetected. And the government desperately needs a human like her . . .

To assassinate the most powerful Sumrect in a thousand years, Ansel Cassadian.

When a group of highly trained government officials kidnaps her and threatens to kill her family, she has no choice but to accept the impossible mission.

With the help of Roy, a human agent well-versed in Sumrectian magic and technology, Amber secures a position as Ansel’s assistant—a position that allows her to get up close and personal with her target.

As Amber finds herself falling for the Sumrect she must kill, she uncovers a sinister secret the government has been hiding from its citizens . . .

And the power to defeat the greatest evil her world has ever seen.

But can she succeed without losing the ones she loves most?