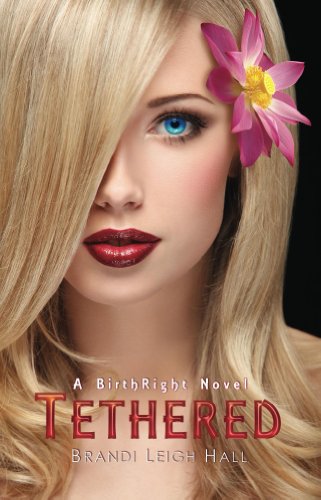 Since foreseeing her parents’ death, Chloe has lived away from her remaining family. Until fate forces her to return. Meeting Mr. Perfect takes the edge off the drama, but as she tries to hide her family’s magical secrets, she realizes he’s hiding a few of his own.

No matter how you try to fight it, destiny has a mind of its own!

Since foreseeing the imminent death of her parents six years earlier, Chloe has lived a simple, not-so-charmed-life away from her remaining Wiccan family.

While struggling to bench-press more guilt than any nineteen-year-old ever should.

But fate intervenes and forces Chloe to return home. As if being an in-the-closet-Seer wasn’t bad enough, now she has to spend summer break with the snarky sister who hates her—and the magical birthright she was hell-bent on denying for all eternity.

Luckily, meeting Mr. Perfect takes the edge off her endless family drama. Hunter’s twenty-five, sometimes old-fashioned in a Jane Austen hero sort of way, and more delicious than molten-lava cake. But the more she tries to hide her family’s magical secrets from this ever-present stranger, the more quickly she realizes he’s hiding a few doozies of his own.

Will the lies and betrayal destroy their relationship before it really begins? Or will learning of their tethered future create an unbreakable bond neither can deny? Either way, their hearts will be forever entwined by destiny.