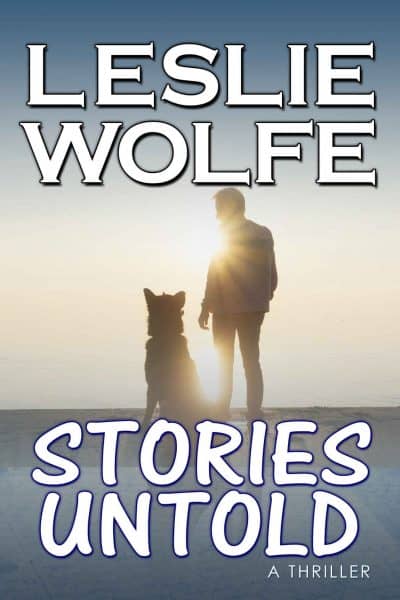 They’re both strong and fearless, determined, relentless. He’s a decorated war veteran and he wants to die. She’s a prominent psychologist and she won’t give up on him. A suspenseful thriller and an astonishing, vibrant story of human strength and frailty.

Something terrible happened sixteen years ago; many lives were lost. Who was responsible? As long as the truth remains buried, his life is in danger. She will help him find it; she’s the only one who can.

They’re both strong and fearless, determined, relentless.
He’s a decorated war veteran and he wants to die.
She’s a prominent psychologist and she won’t give up on him.

When a suicidal client seeks her help, Dr. Angela Blackwell cannot turn him away, despite the fact that he isn’t seeking the kind of help she normally provides her clients. The man, who won’t fully identify himself, wants the distinguished psychologist to stand witness after his planned death in six months’ time, ensuring his wife will not be charged as an accessory or be hindered from collecting the death benefit he carefully provisioned for her. He calls himself DJ and won’t willingly share anything about his past.

As Dr. Blackwell is struggling to reconstruct her own life after the loss of her husband, she recognizes his unusual request as a subconscious cry for help and embarks on a relentless effort to guide the reluctant stranger in uncovering the trauma that has permanently altered the course of his existence. Playing a deck of cards stacked high against her and rushing against time, she has no other option but to intervene, searching for the truth herself, refusing to give up.

A suspenseful thriller and an astonishing, vibrant story of human strength and frailty, of love lost and love found, Stories Untold will captivate as few stories ever do, with unexpected twists and turns, leaving a lasting memory ingrained into the essence of the reader’s being.