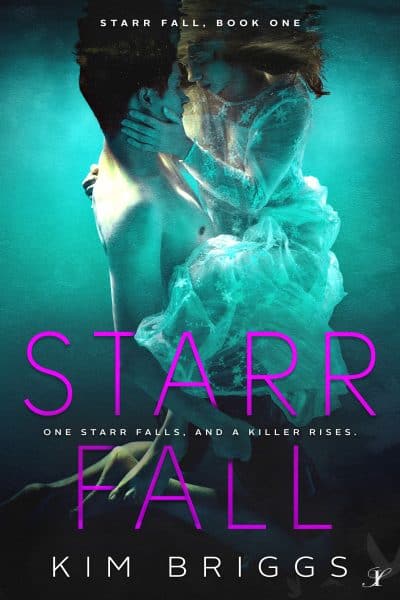 On the run from the Organization, Starr never planned on falling in love.

On the run from the Organization, Starr never planned on falling in love.

Starr Bishop’s the complete package. A perfect smile, brains to match, and a winning attitude. Boys want to date her and girls want to be her. She’s the type of girl you want to hate, if only she wasn’t so likable. But don’t worry, she’s not interested in your boyfriend. Boys are one complication she can live without.

When the Organization decides she’s not only the model student but the ideal assassin, Starr’ll need a lot more than high test scores and extracurricular involvement to get herself out of that commitment.

Dark, moody, and dead sexy Christian Evergood is the last person she’d expect—or even want— to come to her rescue. From opposite ends of Webster High’s social hierarchy, their lives collide in one electrifying moment. Christian isn’t the Goth loner he pretends to be, he’s a part Cherokee, All-American boy who wants to be a hero, Starr’s hero. Christian makes Starr forget that the Organization is after her, but nothing will stop the Organization from collecting their top recruit.

By the way, the spot for junior class president just became available.