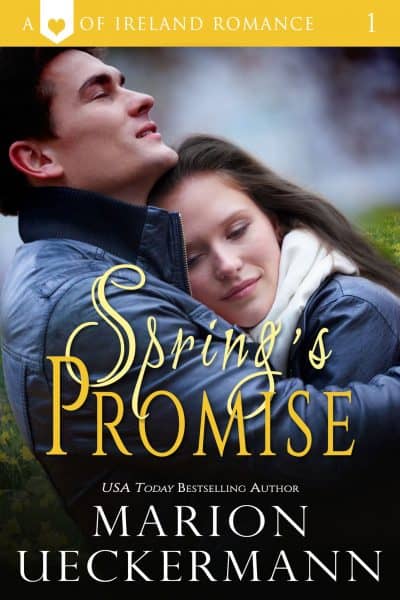 Is blood really thicker than water?

1972. Every day in Belfast, Northern Ireland, holds risk, especially for the mayor’s daughter. But Dr. Olivia O’Hare has a heart for people and chooses to work on the wrong side of a city where colors constantly clash. The orange and green of the Republicans pitted against the red and blue of those loyal to Britain. While they might share the common hue of white, it brings no peace.

Caught between the Republicans and Loyalists’ conflict, blue-collar worker Ryann Doyle has to wonder if there’s life before death. The answer seems to be a resounding, ‘No’. His mother is dead, his father’s a drunk, and his younger brother, Declan, is steeped in the Provisional IRA. Then he crosses paths with Olivia O’Hare.

After working four days straight, mopping up PIRA’s latest act of terror, Olivia is exhausted. All she wants is to go home and rest. But when she drives away from Royal Victoria Hospital, rest is the last thing Olivia gets.

When Declan kidnaps the Lord Mayor of Belfast’s daughter, Ryann has to find a way to rescue the dark-haired beauty, though it means he must turn his back on his own flesh and blood for someone he just met.