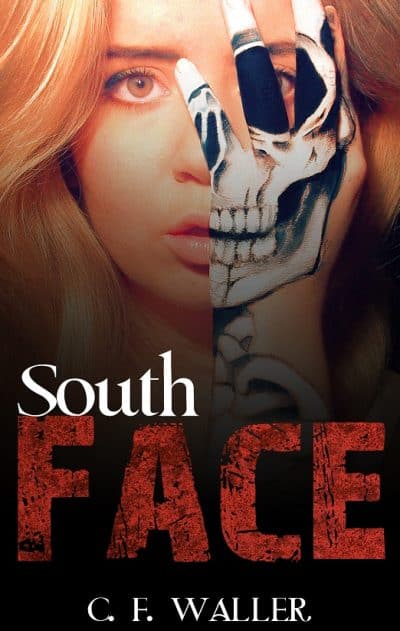 In 1989 Karl Blaine and his wife, Fiona, traveled to Nepal to climb Mt. Everest with their friend Zachary. Only Zachary came back alive. Two decades later, only one man from a five-man climbing expedition returns, bringing with him a ghost story no one can believe.

In 1989 Karl Blaine and his wife Fiona traveled to Nepal to climb Mt. Everest with their college friend Zachary. Only Zachary came back alive.

Two decades later, in 1989, a French climbing expedition discovered Karl’s frozen remains. Of the five man party who finds Karl, only the Sherpa guide makes it down alive. He brings with him a whooper of a ghost story no one can believe.

When a much older Zachary is notified of this discovery, it sets off a dangerous chain of events that puts Zachary and Karl and Fiona’s son Derrick on a collision course.

What did Karl have in his possession when he disappeared?

What really happened in 89?

Can what the Sherpa guide reported really be true?

Is Fiona Blaine still entombed at the top of the world?

Any resemblance to actual living persons is accidental, but if the shoe fits . . . .