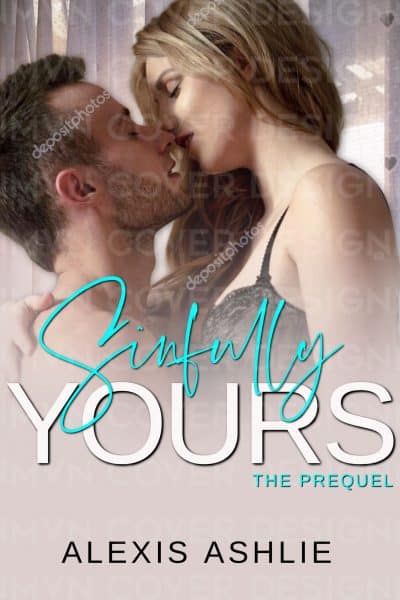 Willow Caine has a secret . . . and that’s the worst thing you can have in Shelton.

Code named “Emma”, she’s chased her first big story to the gossipy small town . . . but will it be her last?

The ambitious newbie can already see her byline in one of the biggest news outlets in New York City. All she needs to do is talk to a man who doesn’t want to be found—and stay out of the clutches of those trying to find her.

Sinjin La Croix has already figured out her name isn’t Emma and he’ll be damned if a little southern charm won’t help him find out what else she’s hiding. The brooding ex-Marine sniper has the curvy temptress in his sights, but as a man with a past, he knows he’s barred from becoming part of her future.

That doesn’t stop him when danger comes calling and he’ll do anything to protect her. For Willow, something about the man’s icy blue eyes sets her mind racing with scorching thoughts of . . . Sin.

With both of their lives in jeopardy, they band together to right a 30-year-old injustice. But when Willow is faced with a choice between the career she wants so badly and the fiery embrace she’d never known she’d need, can Sin make it any easier?

Don’t miss any of the steam and action in this exciting prequel.