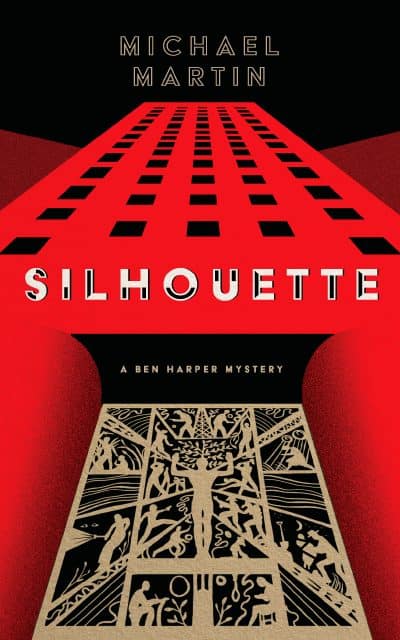 Murder is rare where prosecuting attorney Ben Harper lives. So when a swamp trapper fishes Carmen King out of the murk, Ben finds foul play from afar. His investigation brims with suspects—and more victims—after he discovers she was blackmailing someone with an explosive secret.

Suspects include the victim’s estranged husband David, a powerful New Orleans kingmaker. And the Big Easy’s charismatic African-American mayor, Jarman Martrell, locked in a tight race for Governor with an arch-rival and a brash plan: Build the world’s largest free college in a NOLA landmark, Charity Hospital, abandoned after Hurricane Katrina.

A widower, Ben Harper left big-city crime and politics to raise his little girl. He won election as the first Black prosecutor in his rural Louisiana parish; lives in the family home; leaves the doors unlocked; walks his daughter to school.

Now, with a deadly adversary beckoning, Ben must uncover Carmen King’s terrible truth before more people die on the altar of ambition.

“A fascinating read, clear and suspenseful, all the way until the end. Keeps the reader guessing and turning the page. This is a complex tale with lots of character.”

“The author does a wonderful job expressing the intricacies and nuances of race in America.”

“Ben Harper is smart, anchored, educated, and cares about his people.”