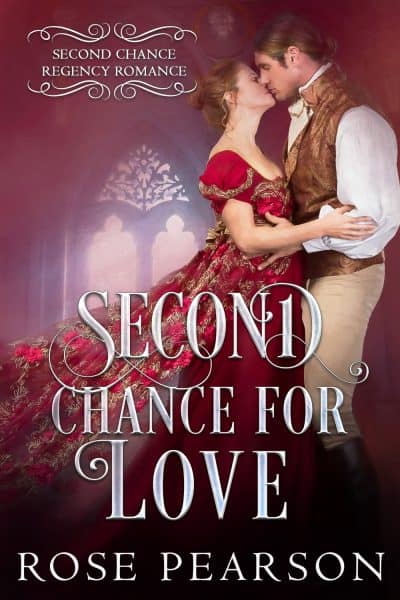 Mary Durand was treated like a servant growing up, but her father’s success propelled her into high society. William, Earl of Cott, never forgot Mary and didn’t expect to see her in London. Can their love overcome the differences in birth and social status?

Can Mary and William’s love bridge the gap between the aristocracy and a commoner?

Mary Durand grew up deprived and treated as less than a servant in the home of her aunt and uncle. Abused and mistreated, she never dreamed of anything more, she never believed there could be more for her, but after years of torment, she could no longer take the abuse and decided to escape. Three years later, she never dreamed that her life could transform. Her father’s invention has moved them from merchants to people of influence and affluence, and suddenly Mary has to maneuver in London high society. She never imagined that she would encounter a face from the past amidst the sea of socialites.

William Pierce, 8th Earl of Cott, did not think that his attempt to get away from his father’s overbearing presence could land him in the company of a former acquaintance. However, when faced with the transformed Mary Durand, the sympathy he had for her changes to admiration, and eventually more. It would be perfect, if life was simple, but it isn’t. His father will never condone such an alliance.

Can Mary and William endure and win, or will he find himself ousted from his family like his sister Charlotte before him? Can love overcome the differences in birth and rank, or are some divides too far to cross?