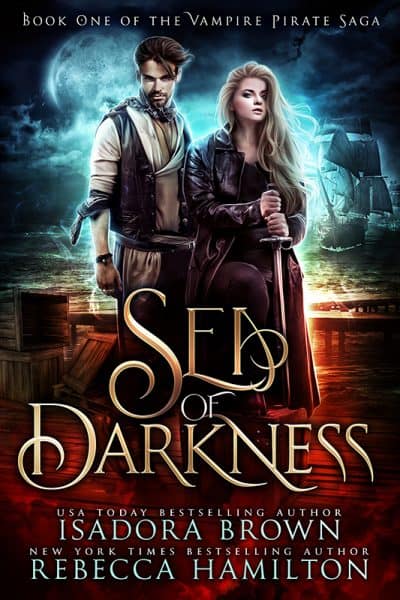 Sea Slayer Kelia Starling has grown up with one truth: Sea Shadows are vicious creatures that need to be eradicated. No exceptions. Not even for him.

An unexpected partnership changes everything

Sea Slayer Kelia Starling has grown up with one truth: Sea Shadows are vicious creatures that need to be eradicated. No exceptions. Not even for him.

The Society’s sole purpose is to protect the general population from supernatural monsters, and Kelia’s their top Slayer. But when her father is murdered and her handler insists it’s suicide, she starts to question whether The Society really has her best interests at heart.

Now, to solve her father’s death, Kelia must work with an unexpected ally: Drew Knight, an infamous Sea Shadow and the most beautiful creature Kelia has ever set eyes upon. A Sea Shadow who, without intending to, just may show her who the real enemy is . . . and it’ll only cost her one unnamed favor to be collected at a future date.

But after her affiliation with Drew Knight is discovered, Kelia is forced to choose between what she’s known since the beginning of her existence . . . or a dark, terrifying truth that puts her life at risk.

Find out who dies and who survives in Sea of Darkness, the first installment of The Vampire Pirate Saga, an exciting, new, urban fantasy romance that readers of Sarah J Maas and Karen Marie Moning are sure to devour!