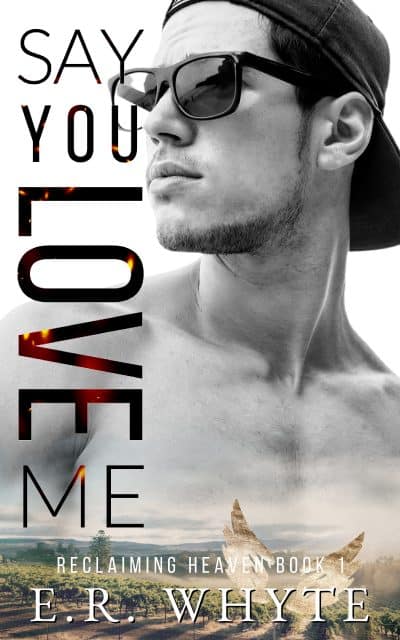 His friend’s sister is the apple of his eye. As a teacher, she’s off-limits. A stalker could end their reputations . . . and their lives.

Forbidden love. Dangerous followers. A relationship that will pull more than her body into the spotlight.

Eighteen-year-old Gunner Ford is a hopeless romantic. After his best friend’s older sister kissed him on a dare five years ago, he lost his heart to her completely. But when his friends take him to a strip club to celebrate his birthday, his dreams evaporate as he sees his perfect woman performing onstage.

Shiloh Brookings believes that family comes first. So when her teacher’s salary won’t cover her brother’s medical bills, she takes a second gig as an exotic dancer to pay off his debt. But her worst fear is realized when she spots a senior from her high school sitting in the crowd.

Determined to help her, Gunner renews their friendship while he secretly longs for the off-limits apple of his eye. And as Shiloh draws dangerously closer to the sweet young man, a stalker dogs her every move and threatens much more than her employment.

Will this student-teacher connection result in a deadly lesson?

Say You Love Me is the first book in the tense Reclaiming Heaven contemporary romance duet. If you like unforgettable characters, steamy tension, and slow-burn suspense, then you’ll adore E.R. Whyte’s irresistible story.