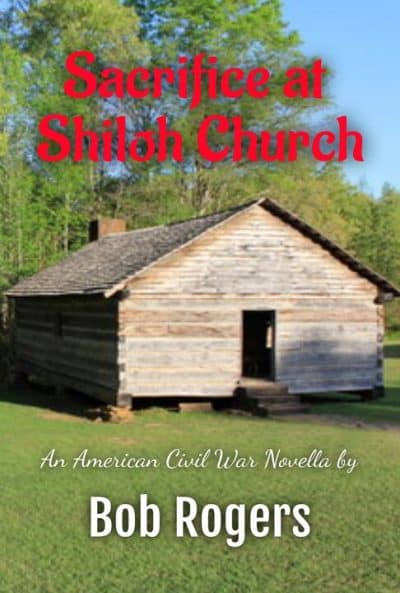 It is through nineteen-year-old cavalryman James’s eyes we see the carnage and horror of the American Civil War in West Tennessee. James and his common soldier comrades were eyewitnesses to the earliest successes of Ulysses S. Grant and Grant’s subsequent rise to fame.

James Darby, a nineteen-year-old Union cavalryman from Springfield, Illinois, enlisted in Company A of the Second Illinois Volunteer Cavalry Regiment during the late summer of 1861 when the Civil War was not going well for the United States Army. From the beginning, James battled his nerves and doubted his courage before each engagement. It is through his eyes we see the carnage and horror of the war in West Tennessee. It was there that the misery of men fighting in a cold, wet winter illustrated the hardships and determination of both warring sides. James and his common soldier comrades were eyewitnesses to the earliest successes of Ulysses S. Grant and Grant’s subsequent rise to fame.

In this sesquicentennial story, readers ride with James and Company A to see and feel the battles fought by the Union to win West Tennessee and open a gateway to the conquest of Mississippi—especially the massive killing field where there were over 23,000 casualties, including 3,400 deaths, in two days of fierce fighting around little Shiloh Church. Between battles of mutually assured slaughter, James wrote hopeful letters to Pearl, his sweetheart from their school days.

James’s story, based in part on a history of Company A written some fifty years after the war by company member Samuel H. Fletcher, illustrates a role played in wars and elsewhere. James found a mentor in First Sergeant Allen Parker, who was born in County Derbyshire, England. James’s mentor, a veteran of the Mexican War, makes an indelible mark and influences James’ life throughout his role in the novel First Dark: A Buffalo Soldier’s Story.