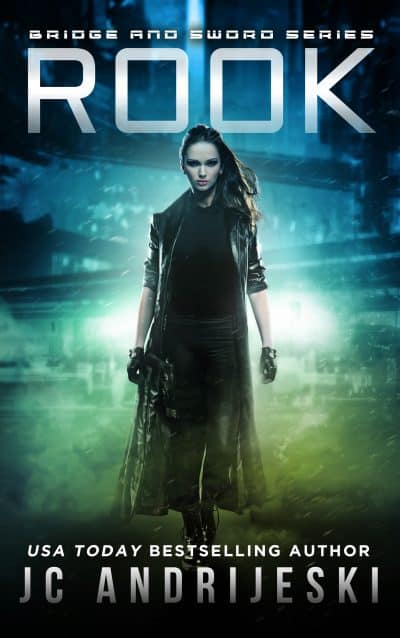 Seers, a mysterious race discovered on Earth, fascinate Allie since childhood. But you have to be rich to own a seer. As a waitress and college dropout, she only sees them at a distance, until Revik bursts into her life, and Allie is thrown into a dark, dangerous world.

Was he her enemy? Her savior? Her guardian? Or something much more terrifying?

Seers, the mysterious race of beings discovered on Earth, have fascinated Allie since childhood, since the first time she went to see them in an exhibit with her father at the Oakland Coliseum in California.

But you have to be rich to own a seer, and it’s illegal to let them roam un-collared, since they’re dangerous as hell. With their insanely strong psychic powers, seers have been used to wage wars, commit terrorism, expand organized crime, even take over governments.

As a waitress and college dropout, Allie only sees seers at a distance, usually working in front of sex clubs, or on the leash of powerful businessmen . . . until Revik bursts into her life.

Before long, Allie is thrown into a world behind the world, one most humans never dreamed existed, where she discovers she may not be all that human, after all.

Worse, Revik tells her that the seers believe she will destroy the world.

She will kill all the humans. She will be the one to finally free them from slavery.

The first chapter in an epic, soul-crushing, science fantasy romance.

The Bridge & Sword series is a dark, gritty psychic warfare romance, from a USA Today and Wall Street Journal bestselling author. Set in an alternate version of Earth, it stars Alyson Taylor and her partner, dark and dangerous infiltrator, Dehgoies Revik. For fans of romantic, character-driven science fiction and fantasy worlds, filled with twists and turns and backstabbing betrayals, with heroes and villains who are sometimes the same people. The Bridge & Sword books span continents and historical periods as Allie and Revik try to save the human and seer races from destroying one another, and keep their friends and loved ones alive in the process.

They said that when the end was near, a Bridge would come, and lead them out of the darkness of that dying world.

My name is Allie Taylor, and I am that Bridge.