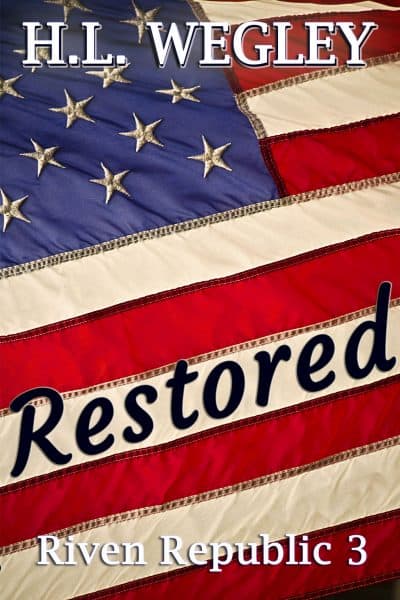 When pilot Radley Baker and young Shauna Jackson, alias the Munchkin, become unlikely partners in the Central Oregon Militia to defeat a tyranny minded president, they have no idea of the sacrifices required nor of the bonds forged in the fires of shared danger.

England talked of revolution. France tried it. But freedom and unity came only in America. Now, how hard are Americans willing to fight to keep it?

As President Wendell Walker brings the deadly force of federal troops still loyal to him against the rebellious state of Oregon, Shauna Jackson struggles to prove that she’s not an insignificant person, that she’s much more than her moniker, the Munchkin, connotes, and that she is worthy of the Oregon militia pilot Radley Baker’s attention.

Baker has gotten a reputation as a hotdogging daredevil, a designation he doesn’t appreciate. But when the president sends an army brigade and special forces teams in a black operation to end the rebellion by killing or capturing the families of the Oregon militia, Baker may have to live up to his daredevil reputation, even at the risk of endangering the young woman who is rapidly winning his admiration and his heart, the Munchkin.

Can Governor Harper’s forces and the Oregon militia defeat tyranny-minded President Walker? If so, will that unify the fractured nation? To Shauna, it seems that only a movement of God can accomplish that in the riven republic that once was called the United States of America. Is God finished with America? She prays the answer is no.

Set in Oregon and Washington, DC, Restored, book 3 of the Riven Republic, concludes the series. Restored penetrates deeply into historical events that enabled the formation of America’s constitutional republic.