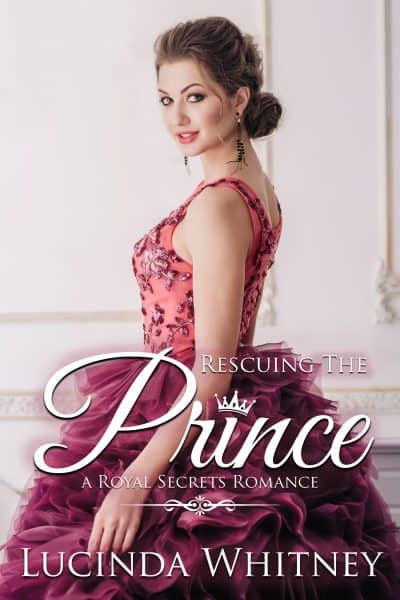 She’s had to work all her life. He gets everything handed to him. Can a playboy prince and a mechanic girl get their happily ever after?

When Prince Henry Somerset, the third son and third in line to the Kingdom of Durham, runs out of gas on a country road, a young woman driving an old pick-up truck stops to help him. Beneath her grimy appearance, Henry sees an intriguing woman, but when she recognizes him, she refuses to give him her last name, let alone a number to contact her.

Adrianne Blake has had to prove herself all her life. As the only sister to three overbearing older brothers, she’s not afraid to roll-up her sleeves and get to work in the auto garage family business. In her spare time, she volunteers at the Royal Children’s Hospital. What could a spoiled prince understand about caring for those who need the most care?

Henry’s reputation as the Playboy Prince hasn’t bothered him until now. For the first time in his life, he’s genuinely interested in a girl who wants nothing to do with him. When he discovers that Adrianne volunteers at the charity he started anonymously, Henry looks for ways to spend more time there without blowing his cover.

As Adrianne works side by side with Prince Henry, she realizes there’s more to the man than her first impressions. Does she dare hope for something more?