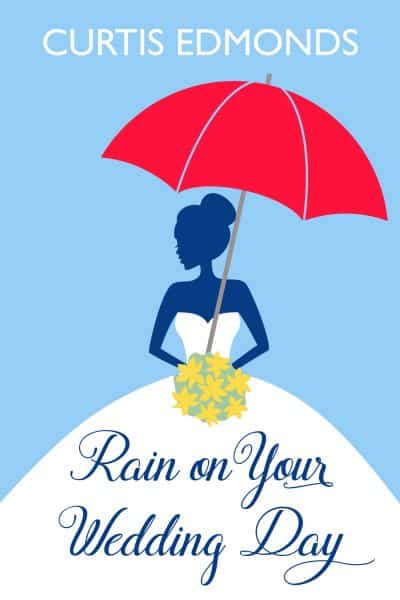 Rain on Your Wedding Day

Rain on Your Wedding Day is a poignant, wrenching story about a father’s love, a daughter’s compassion, and the universal need for forgiveness and redemption.

Will Morse lives alone in a remote cabin in the mountains north of Atlanta, grieving over the loss of two of his daughters and the collapse of his marriage and career.

Over Christmas, Will receives a visit from his only remaining child, his daughter Alicia, who broke off contact with him five years ago. Alicia informs Will that she’s getting married in the spring, and asks him to attend the wedding.

Alicia’s wedding is an opportunity for an aging Will to reconnect with his family and regain part of what he has lost. But Will struggles with his still-raw emotions over his role in his daughter Trixie’s suicide, and the resulting loss and grief.

Will tries to reach out to the few women in his life to find a date, and makes an unexpected connection with Dorothy Crawford, a writer who shows up at his door, seeking directions. Will develops feelings for Dorothy, but finds that she has secrets of her own.

As the wedding nears, Will must find a way to put the pain and guilt he feels Trixie’s death behind him, weigh the pain he feels at Dorothy’s betrayal with his own need for forgiveness, and pull himself together for his daughter’s sake.