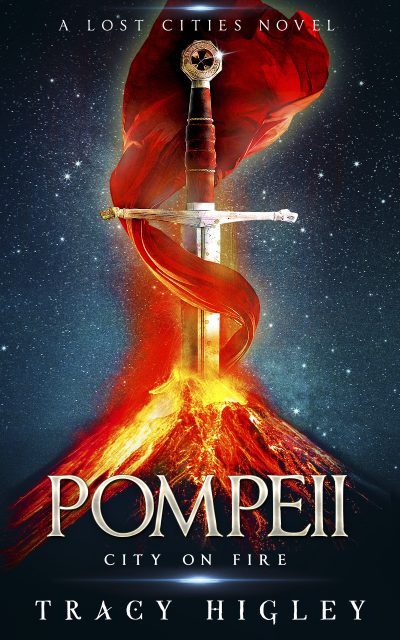 A city on the brink of disaster. A slave girl with a deadly secret. Can she find freedom before all she loves is lost?

A city on the brink of disaster. A slave girl with a deadly secret.

Disguised as a young man, Ariella escapes life as a Jewish slave in Rome, only to be sold into a traveling gladiator troupe.

Waiting for her moment to gain fame and then freedom, she keeps her identity secret.

But when she arrives to fight in Pompeii, a Roman politician-turned-winemaker shows too much curiosity, and Ariella must harden her heart against Cato’s interest.

And then there’s Jeremiah, the aged barracks slave who whispers of a new sect of Jews called Christians, who offer a different way of life.

All the while, Vesuvius looms over the city, churning with deadly intent. It’s getting harder to protect her heart.

Corrupt politics and religious persecution throw Cato and Ariella together, but time is running out.

Pompeii will soon be lost to the world under an onslaught of fiery ash.